Get fresh music recommendations delivered to your inbox every Friday.
We've updated our Terms of Use. You can review the changes here.

Could This Be Heaven [Single] 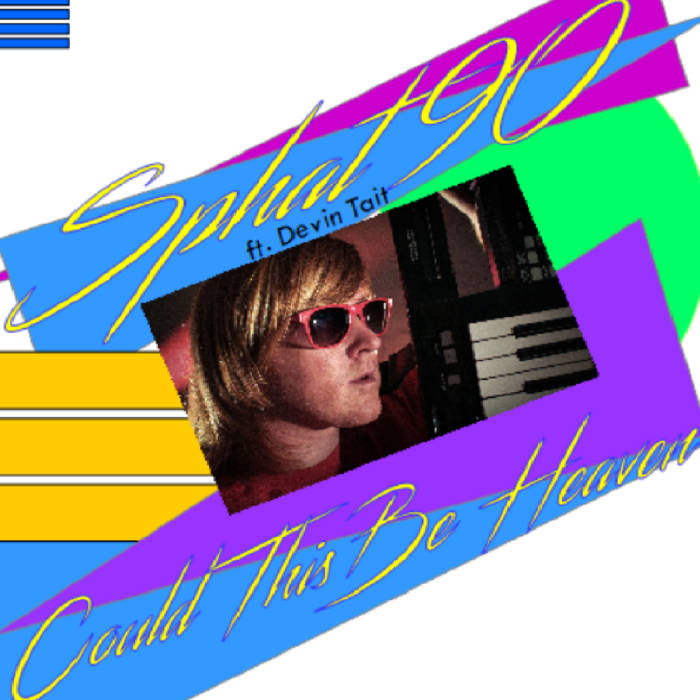 I make synth music. As Sphat-90 I produce synthwave/synthpop influenced vocal music, and as Sphatika I make instrumental, mostly ambient music. I also have a project with a friend, Steppin Razorbacks, as well as my old Music 2000 music as Die Schwartzmann. I've been making music for much of my life. ... more

Bandcamp Daily  your guide to the world of Bandcamp

Kyle McNeill joins the show to talk about his new project, Phantom Spell